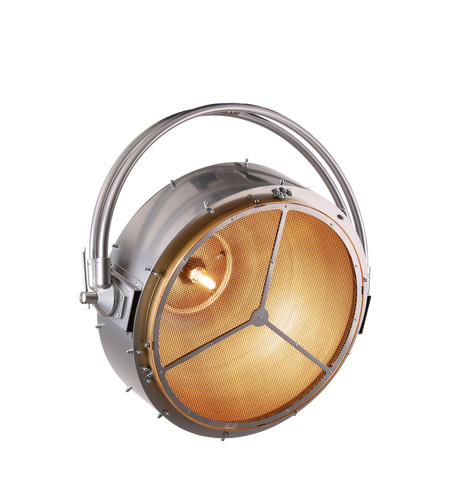 Tungsten
Patt 2013 is the first in a series of retro style lighting – designed specifically to further the current trend for tungsten eye-candy on stage and set - for bands, television, film and general prop lighting.
Read More...

Lighting fixtures can be more than just a practical neccessity – the luminaires themselves can be a piece of art and create the mood. This fixture, conceived by lighting designer Tim Routledge, has already been used on television broadcasts and concerts worldwide including Gary Barlow, The Prodigy, Robbie Williams, Paul McCartney, X Factor, Britain’s Got Talent, The Graham Norton Show plus numerous other talk-show sets. The 750W tungsten softlight is formed around a sleek, spun aluminium body which maximises its curves to look as good on stage as the performers it illuminates. Whilst taking inspiration for its appearance from vintage broadcast lighting, the PATT 2013 incorporates the modern, readily available 750W HPL lamp . 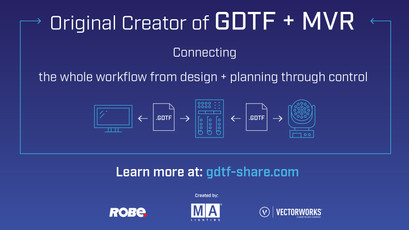 The General Device Type Format creates a unified definition for exchange of data for the operation of intelligent luminaries, such as moving lights. The file format is human readable and developed using open source formats. 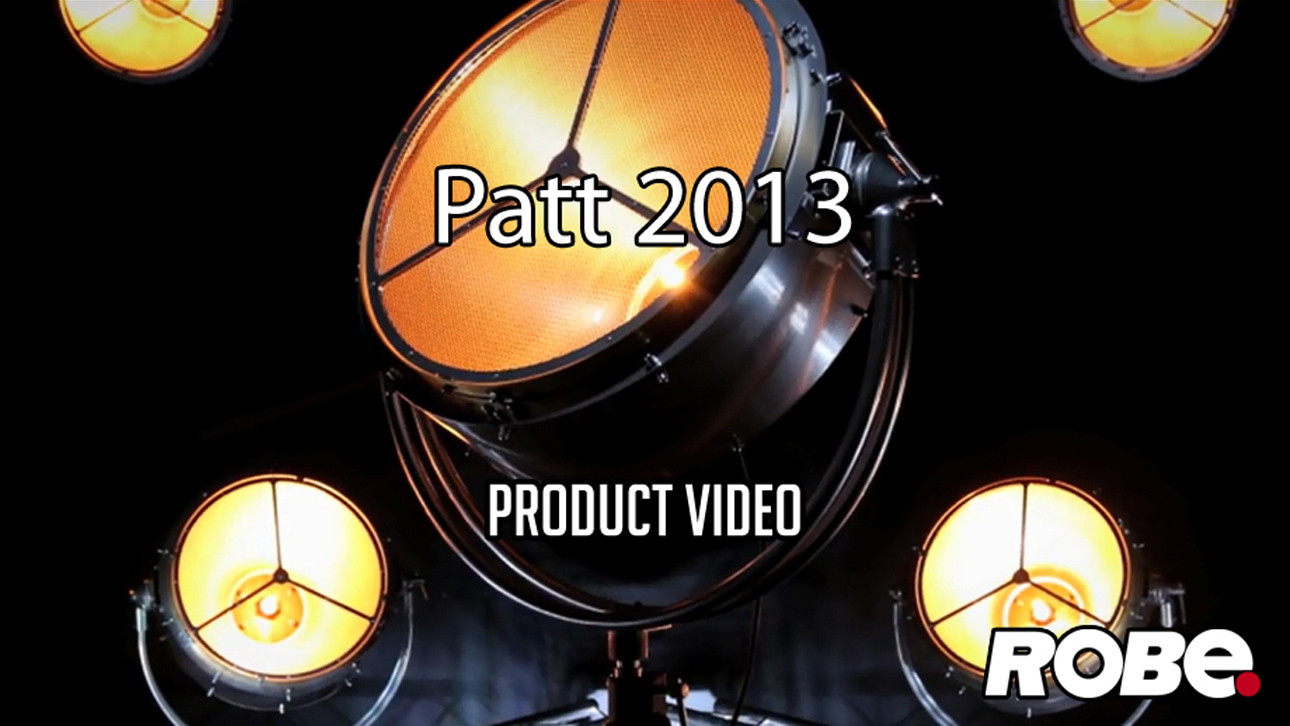 PATT 2013™ is patented by Robe lighting s. r. o. and protected by one or more pending or issued patents

Sculpting a fluid and kinetic visual collage aligned with the heartbeat and spirit of rave was a task lighting and environment designer Eran Klein relished for Black Coffee’s recent incendiary performance at Drumsheds in north London.

Multiple Grammy award winning Kelly Clarkson has rocked the foundations and redefined daytime talk show television with her award-winning, high impact “The Kelly Clarkson Show” (TKCS). The one hour syndicated daytime show produced by NBCUniversal Syndication Studios is an energetic mash up of chat, stories, opinions, humor, and surprises involving an array of interesting guests, personalities, and celebrities. And, and as you might expect from this massively successful singer / songwriter, a healthy blast of superlative music!