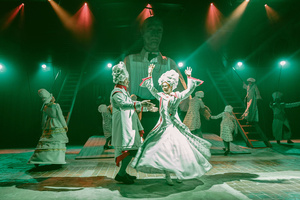 Tallinn’s Nuku (Puppet) Theatre is world renowned for its inventive and creative programming and staging of around 650 performances a year across three venues, which will typically including eight new productions during each season. 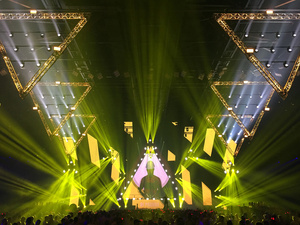 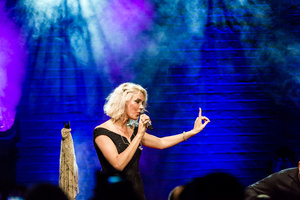 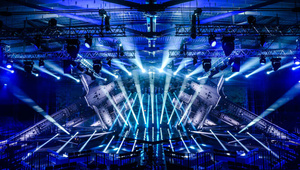 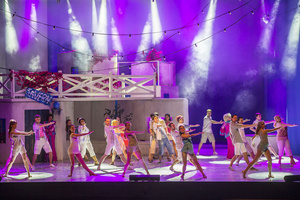 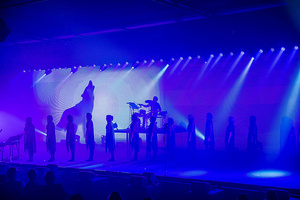 Kristof van Mensel is one of a new wave of highly original LDs from Benelux, and currently part of innovative design and programming collective, TCF bvba (The Creative Factory). He’s involved in a myriad of exciting lighting and visual projects that embrace multiple performance genres from hardstyle dance to choral!

Cult U.S. punk rock band Offspring recently played two major UK dates in Manchester and London whilst warming up for a festival run, with all their characteristic onstage rambunctiousness, further energised by a lightshow created by long term LD Lawrence Upton who is based in Chicago. The gigs were also part of on the ongoing “Coming For You” world tour ahead of the band’s much anticipated ninth studio album, which is expected in 2016. 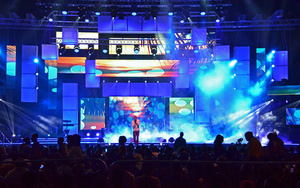 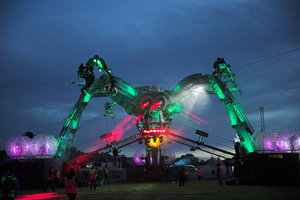 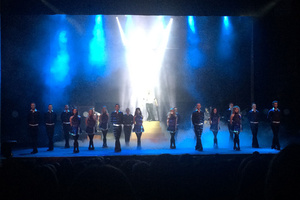 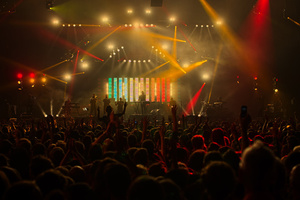