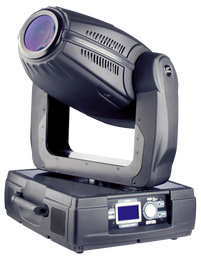 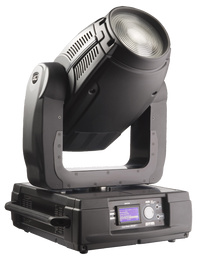 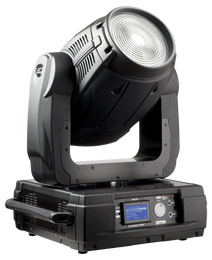 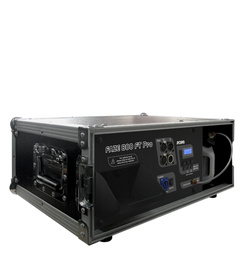 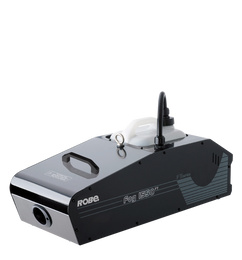 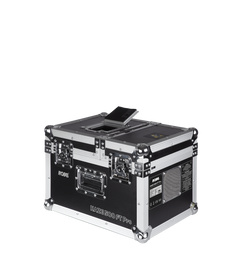 This annual event produced by Sevier Heights Baptist Church attracted up to 13,000 audience per show for five pre-Christmas performances. All enjoyed the collaborative lighting design by Jay Coatney , Brad White and Andre Huff of TERI Productions, which featured Robe moving lights at its core.

The focus onstage was a 50 ft high ‘living’ scenic Christmas tree which hosted 257 choir members. Downstage of this, a full nativity play took place - with up to 350 performers involved in drama scenes and a selection of large musical numbers - all accompanied by a 60 piece orchestra.

The show was directed by Eddie Smith and John Tyner. Including technical and backstage crew plus admin and support staff, it involved approximately 1100 people.

The big creative challenge for lighting as a medium was to help switch audience attention between the nativity drama and the musical action, simultaneously helping to define the storyline quickly and clearly. Lighting was absolutely fundamental to unfolding the plot and for setting a completely different ambience for each scene.  However, with nearly 70 assorted Robe fixtures at their disposal, there was plenty of scope and flexibility to cover all requirements from the very subtle to the spectacularly bold.

The ColorWash 2500E AT washes were used to highlight a pair of satellite stages as they needed a powerful and easily controllable lightsource to throw the 80 feet plus distance.

The LEDWash 600s were used for general video wash lighting (it was recorded for DVD and streamed live to local hospitals) on the main stage, which also had a long throw of about 60 ft.  The ColorSpot 1200E ATs were used as workhorse fixtures to texture the stage with gobos from the front, as well as for audience illumination.

They took advantage of the high intensity of the new Robe MMX Spot to cover a 120’w by 60’ tall muslin cyc from 60 feet away.  Just 4 MMXs easily textured the entire surface area smoothly and evenly.

“Robe equipment was chosen mainly for its reliability,” states Brad  White. With a 60’ trim height to the roof, broken or faulty lights were not an option!Output also affected the choice of brand - again because of the lofty trim height.

Brad adds, “The functionality of the lights was also a key. Being able to dial in 3200K of white for the video on the LEDWash 600s without messing about with colour mixing the LEDs is a perfect scenario.  It saves so much time in programming and creates a fabulously even colour temperature”.

TERI Productions also supplied large quantities of LED fixtures for the Living Christmas Tree shows, all of which, together with the Robes, were programmed by Jay Coatney and Andre Huff on an Avolites Pearl Expert and Brad White using an Avo Diamond 4 Elite. A total of 13 DMX universes were split between the two consoles.