Everyone is talking about Alfonso Cuarón’s multi award winning 3D space thriller “Gravity” fresh from its landslide victory at the 86th Academy Awards where it won seven Oscars including for Best Cinematography, Visual Effects and Original Score …

Cinematographer Emmanuel Lubezki is one of the industry’s leading exponents, and working closely with him on lighting the space action in Gravity was Gaffer John Higgins, whose own CV includes epics like Skyfall, ,The Bourne Ultimatum, Finding Neverland, The Fifth Element, Charlie and the Chocolate Factory  and many, many more.

John explained that he used a Robe 600E Spot to mimic sunlight in shooting the movie’s ‘lightbox’ scenes.

They needed a small, powerful moving light that could be mounted on a crane arm so ‘small’ and ‘powerful’ were absolutely mission critical for the task in hand.

The Robe 600E Spot was mounted on a remote camera head on the crane and a ‘witness camera’ was attached to it. The light was operated by a camera operator who ensured it was correctly focused on the actors using the image from the witness camera on a monitor. This was independent of the main recording camera.

John has encountered Robe products in his previous work as well as numerous other moving lights, and he and the movie’s lighting team explored many options in seeking an appropriate sun-like lightsource.

However, everything else was discounted because they were too large and heavy!

As well as being light and compact, they needed a hard edged fixture with a defined shadow to mimic the very specific light output of the sun as seen from space.

The 600E Spot passed its screen test and took its role at the centre of the movie, along with stars George Clooney and Sandra Bullock!

The fixture was very new to the market at that time - the filming took place at Shepperton Studios, Surrey, UK over a four month period towards the end of 2011 – and the unit was sourced by lighting contractors Panalux.

They fine-tuned the 600E Spot’s output remotely as the shooting unfolded with the actors spinning in space at ‘zero gravity’ and the ‘sun’ illuminating their faces.

“The 600E Spot did an absolutely fantastic job.” declares John. 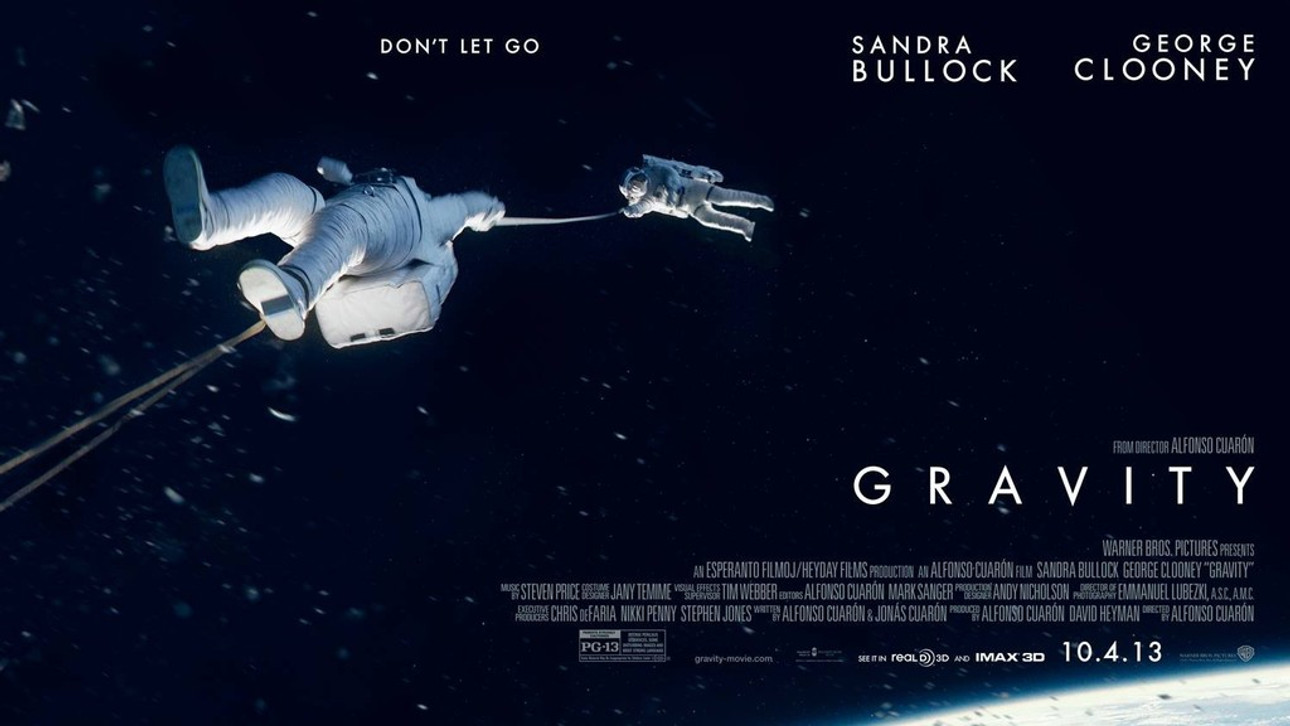